NO
EN
About us
Team
Partners
11 principles of Energi.AI
SDG Ambition
DO SOMETHING
AI Carbon Accounting
Energi.ai Blog
Job
Contacts
Seriously good news
We can´t promise good news about the climate but we promise solid news and tons of inspiration to get off the couch.
Young visionaries on fire sale 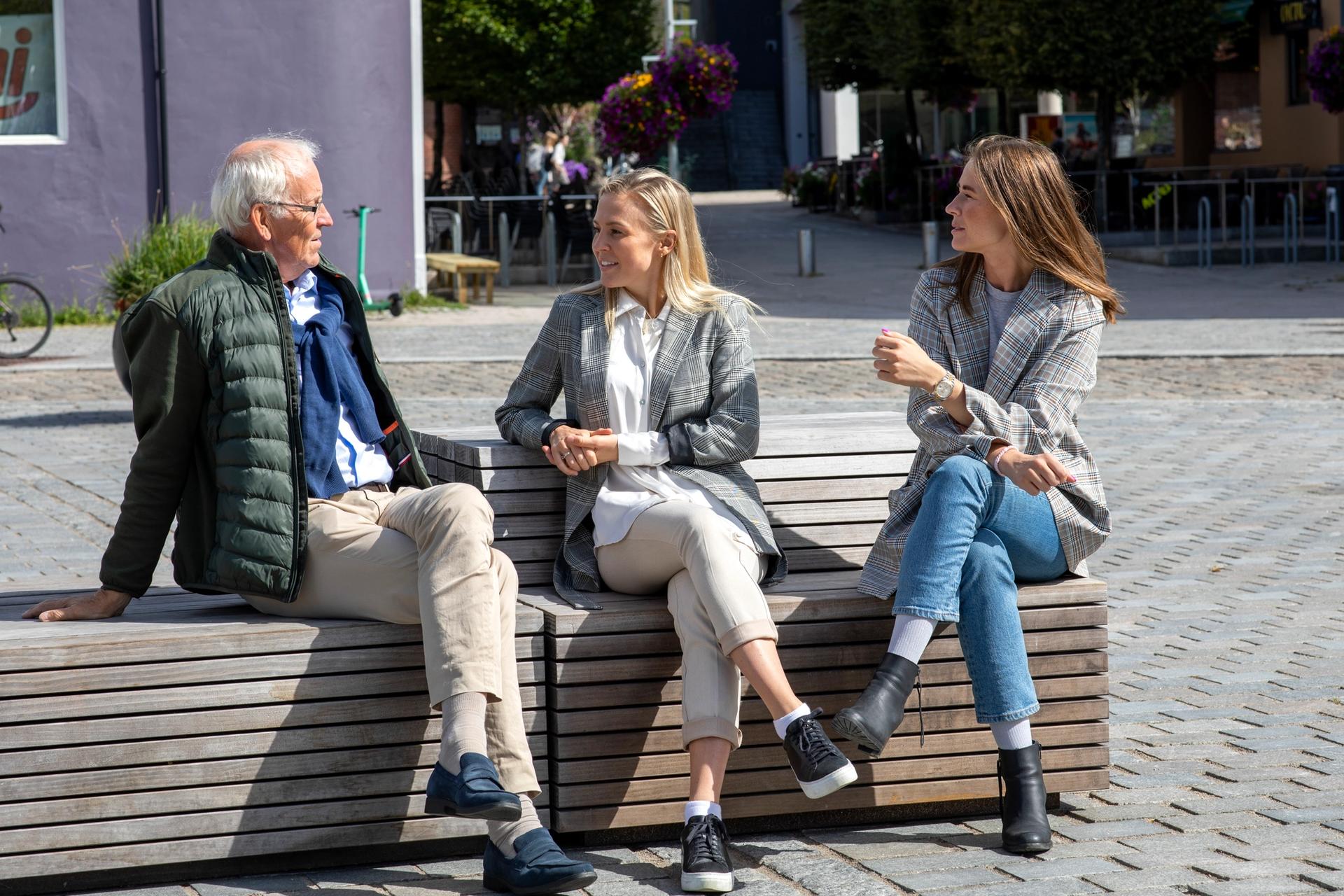 Why is it so far between the visionary companies that change the world?

Norway has energy expertise, better than any other country, and educates students who are ready to save the world. Why is it so far between the visionary companies changing the world?

The young visionaries deserve jobs that do not disillusion them from day one, but encourage original ideas, and allow these resources to work on the climate challenges we face.

We have come a long way from the reviled educational paradigm centered around mindless repetition. Our students learn critical thinking, they ask the difficult questions and educate themselves in disciplines from which we have barely understood the revolutionary power. Students are not asked to just learn the old solutions, but are challenged to find new solutions before they begin their professional lives. Many people leave university full of faith that they will make a difference, and even say that finding a workplace with a vision they believe in outweighs financial incentives.

Young, Norwegian visionaries deserve jobs that do not disillusion them from day one, but encourage original ideas, and that allow these resources to work on the climate challenges we face. But do young visionaries find the opportunities they seek? There are many reasons to make a career change, but when we know that a quarter of those between 25-35 years changed jobs last year, I think the answer to my question is no.

A number of early-stage companies working to solve the climate crisis do not find the investment resources necessary to take them from revolutionary idea to revolutionary technology. They break down before they get to demonstrate their potential.

Revolutionary ideas are on fire sale, and companies that want to save the world are snatched up in front of our eyes. For those of us who want global warming to be handled with new technology, as quickly as possible, this sounds good. That large companies devour small ones and quickly implement their solutions can be positive. There is no reason to be nationalistic or to think that these problems must be solved in Norway by Norwegian capital.

However, we run the risk of the young visionary companies disappearing too quickly into cumbersome conglomerates who are satisfied with half measures in the fight against global warming - or even worse; buys up to get rid of a troublesome opponent. The visionary minds that Norway educates can quickly end up developing technology that rather prolongs the use of environmentally hostile solutions, instead of revolutionizing the industries they could challenge.

Good ideas are lost every day because our brilliant biochemists end up producing new feed for over-the-counter salmon, instead of refining their idea for synthetic protein.

It benefits all of us that someone is able to spot the foals that will become unicorns. The real visionary ideas though, must be followed all the way, by someone who believes in the original vision, and who has the resources needed, to scale the foal without creating a mule along the way.

This chronicle was published in Finansavisen (a Norwegian business newspaper) 15th February 2022.